Writing About Falmouth Is Poetry For John O’Hern – CapeNews.net 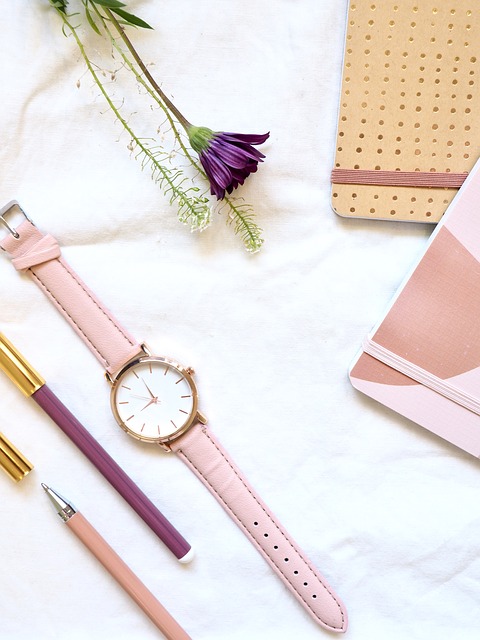 An image tells a story. In his recently published book, actor and author John O’Hern uses powerful imagery to convey the memories, the sights, the smells, the sounds, and the emotions of his childhood summers in Falmouth and the stories that go with them. His moving and powerful tome, whose simultaneously poignant and humorous title, “Not the Kennedys—An Irish American Family Experience,” which itself evokes some imagery and emotions, takes the reader through John’s summers in Falmouth Heights —and the annual trek with his parents, his dog and his seven siblings in the family’s wood-paneled station wagon—and how those memories shaped his life.

John and I met via Zoom recently to discuss his book, his life, and his observations on both. Our connection was somehow jumbled and we had video but no audio. I held up a “call me” sign on the video and we connected via phone as well. After having read his book and understanding his own journey of pain, change, adaptation and perseverance, our technical glitch was humorously symbolic of his own journey and his ability to resolutely march through adversity and succeed.

John is a multi-faceted person and a multi-talented actor, writer and philosopher. His recounting of his summers in Falmouth—and the rest of each year in upstate New York—is a vivid and raw depiction of a simultaneously loving and rigid household where his father, the undisputed patriarch, leader, and enforcer of his large, strict Irish Catholic family, directed all activities of the family with military authority, if not imposed precision, because the job of leader of the O’Hern platoon, with seven kids and a dog, was surely much more challenging than that of his father’s role as a solider in World War II and subsequently as a physician for the Veterans Administration. O’Hern takes his reader on a revealing and poignant journey.

As his family arrived in Falmouth for their annual vacation, he takes the reader on a tour of Falmouth, sharing that, “There’s the Bourne Bridge, Danny shouted from up front. Passing over the bridge we snuck our windows down another inch so we could get our fist faint whiff of salt air that wafted up to us from the Cape Cod Canal far below…ten minutes over the bridge familiar landmarks came into view, each one a celebrated marker that we were approaching Falmouth at last.” He described, then named several landmarks of Falmouth’s past and present, including the candle store on Palmer Ave., the Falmouth Congregational Church, the Village Green, the movie theater that is now Maxwell’s on Main Street, the Falmouth Public Library, and even Fay’s …….