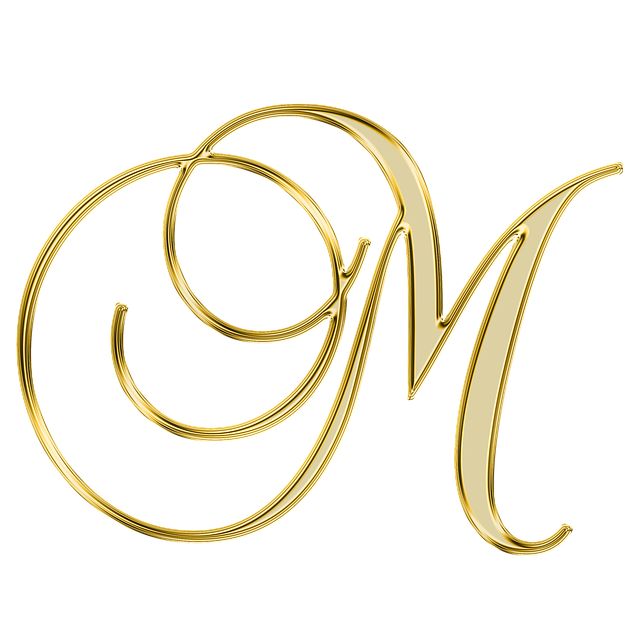 When Matthew Specktor decided to start writing in earnest as a college sophomore, Joan Didion was on his mind.

Specktor, who grew up a few blocks from Didion’s Santa Monica home in the early 1980s, wanted to write about Los Angeles too, and he understood that Didion not only offered historical context — she was historical context.

“She set me back 10 years, because I had to write about this place in ways that she hadn’t,” he said.

“It’s a bit like what some writers have with William Faulkner, where when a writer comes along and describes a place so forcefully, you have to figure out what on earth you have to add to this conversation that hasn’t already been said.”

Didion died on Thursday due to complications from Parkinson’s disease at age 87 in her New York home. But she still belonged to California.

Writers in Los Angeles were crushed by the news but gratefully indebted to a woman whose keen observations and crystalline sentences inspired them to put pen to paper. To many who were then new to either California or the craft of writing or both, Didion was the first writer pressed into their hands, the perfect primer and inspiration for capturing a bewildering state — physical, mental and cultural. Even those who didn’t immediately warm to her defined themselves in relation to her and later acknowledged her greatness.

Didion wrote 19 books, including the novels “Play It As It Lays” and “A Book of Common Prayer.” Her two essay collections on the 1960s, “Slouching Towards Bethlehem” and “The White Album,” are considered canonical studies of America’s cultural revolution, while her memoirs, “The Year of Magical Thinking” and “Blue Nights,” redefined the contours of grief.

Shelley Wagner, Didion’s editor at Knopf, called her “a brilliant observer and listener, a wise and subtle teller of truths about our present and future. She was fierce and fearless in her reporting. Her writing is timeless and powerful, and her prose has influenced millions.”

Perhaps nowhere is that truer than in the Golden State, where writers have sought to capture the depths and nuances of its sprawling cities like Los Angeles.

“I think she became a reference in writing about California,” said essayist and novelist Laila Lalami. “Regardless of how people felt about her or her writing, you couldn’t write about California without somebody telling you, ‘Have you read Joan Didion?’”

Lalami discovered Didion’s work as a foreign student in L.A. in the early 1990s. As a new arrival struggling to understand California, she was recommended Didion’s …….