Stonecoldboldness: A many-sided memorial to the writing of Greg Tate – KNPR 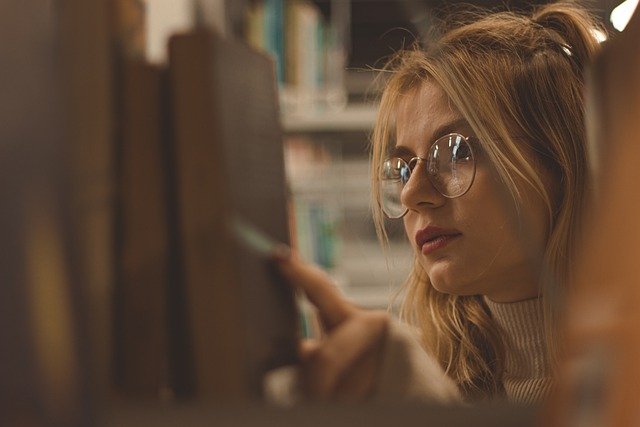 Greg Tate was the coolest person I ever met. As I write this I feel like a teenager, leaning wonderstruck into the corner of the school stairwell as my most idolized upperclassman wanders by. In my early days at The Village Voice, when I first encountered Greg, I felt like that sometimes — here was a writer who’d not only mastered the mode of writing to which I aspired, but had reinvented it, right down to the vocabulary, so that music criticism became music itself. It was the 1990s and hip-hop was beginning to define musical America the way it had already owned New York. And here was Greg, in his beret and dreadlocks and scarves, floating butterfly-like through the office holding copy that would push its evolution even further. I saw Greg as cool in the All-American James Dean sense, but immersing in his work I soon realized he was cool in the African diaspora sense: equanimous, seeking in his words and maintaining through his presence a sense of balance that was always expanding, flexible, musical. I think of words he once used to describe Miles Davis: concentration, condensation, stonecoldboldness. That was Greg. The power of his polyryhythmic mind shone through in the tranquil bemusement of his smile.

What I came to know later is that thinking of Greg as too cool was a huge mistake, because over the years I saw how this groundbreaking culture-shaper, who died on Tuesday at 64, was also a life-changing mentor, loyal friend, intuitive bandleader — a being who created a vast community by remaining open and giving all his life. The outpouring of grief at his sudden passing was marked by disbelief: for culture writers and musicians and anyone involved in the life of hip-hop, the absence of Greg Tate is unacceptable. Here we have gathered thoughts about Greg’s writing and being from friends, colleagues, elders and proteges. They are just a wave on the water of his influence. Cool? He was cool. Like the universe. —Ann Powers

Bad Brains: Hardcore of Darkness (The Village Voice, 1982, republished in Flyboy in the Buttermilk in 1992)

To be brief, I always love this piece that Greg Tate wrote on Bad Brains, because it came to me at a time when I was hoping for further confirmation of my experiences, of what I was living and seeing: the reality that my hardcore scene and so many hardcore scenes I knew and loved were rooted in a rage (and love) inextricably linked to blackness. —Hanif Abdurraqib

I grew up in Landover, Md., a small town along the northeast border of Washington, D.C. Though I sport more than a few gray hairs now, I …….