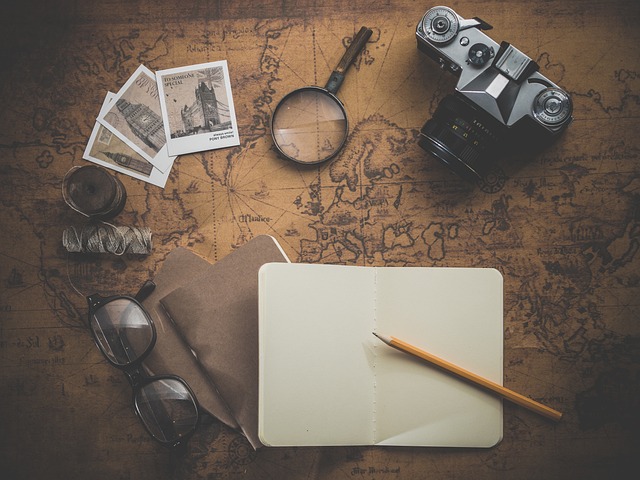 Tanuj Solanki is the author of four books of fiction. His debut novel Neon Noon was published in 2016 to much critical acclaim. In 2019, he was awarded the Sahitya Akademi Yuva Puraskar for his short-story collection, Diwali in Muzaffarnagar (2018). Solanki’s second novel, The Machine is Learning (2020), was longlisted for the JCB Prize for Literature that year.

His latest novel Manjhi’s Mayhem, a noir crime thriller set in Mumbai and featuring the murderous Sewaram Manjhi was published in November 2022. Apart from a novel, his short story “The Issue” was published in A Case of Indian Marvels (September 2022), an anthology edited by publisher David Davidar (of Aleph Book Company) featuring 40 Indian fiction writers under the age of 40. Solanki is also the founder editor of The Bombay Literary Magazine.

In a conversation with Scroll.in, Solanki spoke about creating Sewaram Manjhi and writing his story, why the crime novel is great moral literature, how futuristic media can transform novels, why aspiring authors should read in at least two languages, and more. Excerpts from the conversation:

Manjhi’s Mayhem is as much noir as it is about Mumbai and all its complexities. Why did you write about the city’s underbelly?
Often, and this is somewhat true in the context of Manjhi’s Mayhem too, what we call the city’s underbelly is actually its working-class belly. The bulge in the main. Full of strivers, full of migrants. I think we all know this, but somehow we don’t carry this knowledge with us. I always did carry it with me. Perhaps because I have always been aware of being a migrant in the big city myself, even if one is from a completely different socio-economic context (or the overbelly, so to speak). What I credit myself for is not having started on anything like Manjhi’s Mayhem until I had the technique for the thing. Had I attempted this novel a few years ago, I would have butchered it.

I am assuming that Manjhi’s Mumbai is not something that you are deeply familiar with. How did you construct, for the lack of a better word, an “authentic” portrait of his world?
I’m an engineer-MBA type, so by training, I solve problems by breaking them down. Your question is about creating a believable character in a believable milieu. What are the components of such a thing? Dwelling place, workplace, mode of transport, identity, verbal style / mannerisms, relationship with figures or events of the past, current relationships, outlook on sex, outlook on money, politics, and so on. You break things down and you realise that you are not as unfamiliar as …….