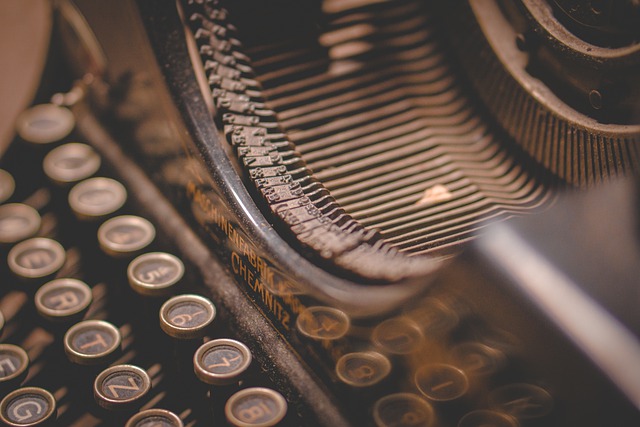 David Treuer believes he might be one of a few professionals doing what a friend called “The Toni Morrison trifecta”: teaching, writing and editing.

It’s an apt comparison. As an editor at Random House for many years before going on to win the Nobel Prize in literature, Morrison brought the world writing from Angela Davis, Toni Cade Bambara, Gayl Jones and Henry Dumas, opening books and publishing to unapologetic Black authors and expanding American culture even before she wrote masterpieces like “Beloved.” (She later taught writers, including Treuer, at Princeton.)

Treuer, in his new gig, has positioned himself to do something equivalent for Indigenous writers. Last month, Pantheon Books, an imprint of Knopf Doubleday Publishing Group, announced that Treuer would become an editor-at-large, acquiring and editing fiction and nonfiction with a focus on Native writers and emerging voices.

“It’s such a privilege to have this opportunity to help literature generally and Native writers and Native books in particular,” said Treuer.

The author is especially suited for the job. An Ojibwe from the Leech Lake Reservation in Minnesota, he has published four novels and three nonfiction works. “The Heartbeat of Wounded Knee,” a New York Times bestseller and a National Book Award finalist published in 2019, was an eye-opening counternarrative of Native American history beginning with the Wounded Knee Massacre of 1890 — in which some 300 Lakota in South Dakota’s Pine Ridge Reservation were murdered by U.S. Army troops — to today.

“It’s a pleasure to watch this team come together and David will be an essential contributor to the evolving list that will shape Pantheon’s future,” said Lisa Lucas, publisher of Pantheon and Schocken Books, in a release.

Treuer spoke with The Times about his new role and how it dovetails with his other work. The conversation has been edited for length and clarity.

What were you doing before you got this job offer, and how did your work lead there?

I’ve been a professor since 2000, first at the University of Minnesota and, for the past decade, at USC. I teach literature and creative writing, and I’ve been lucky to work with and hopefully mentor a couple of generations of student writers. That seemed like the perfect segue into editing and publishing. If I’m known for anything at all, it’s probably for being a fiction and nonfiction writer.

How I ended up at Pantheon was that I got asked to write a book review for the New York Times on a book that came out two summers ago by a Native author. [Treuer declined to name the book.] I …….