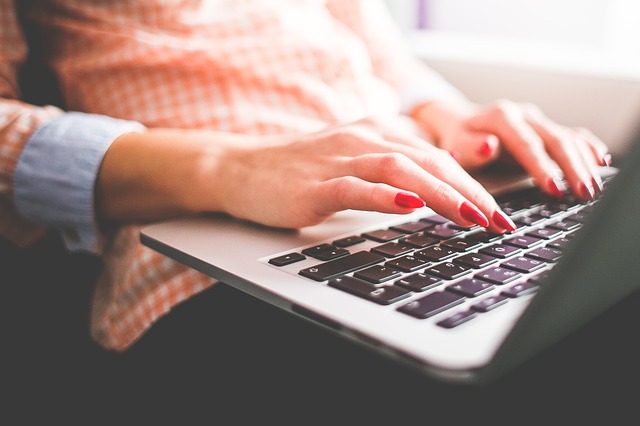 This conversation has been edited for length and clarity.

Did you always view yourself as a writer that operated in the pop culture sphere, or is that something you developed later on?

By the time I came to writing, I already kind of cultivated this interest in this world where much of my language, much of the way I made sense of my existence and the existence of others, was tied to some might say an overconsumption of popular culture, so much so that was just where all my reference points were. I was one of those people who back in the day, when AOL and instant messenger was popping off, my away messages were all song lyrics, like I spoke in song lyrics. I spoke in movie reference. I spoke in all these things. And to become a writer for me was to ask myself a question like, “How can I hone this and become a more efficient weaver of story around this baseline that I already have?” And also, how can I dive deeper into popular culture, so that I’m not just being referential, I’m actually telling a story about how it exists in and impacts the world as I understand it? And I think that led me to the kind of research impulse I have now, I’m kind of always digging and trying to get to the bottom of something that I’m interested in.

Your work kind of does that too. You do this thing where so often you’re describing a concert, but really it’s about something else, deeper — almost playing the role of a Trojan Horse.

For me, I think it’s been always useful to begin with the something else. As writers or observers, there’s a real opportunity for us to shape the happenings within the container, so much so that the container becomes not entirely irrelevant but it’s mostly just a guiding point, it’s mostly just a lighthouse that we can keep pointing people toward so we don’t get lost in what else we’re doing.

If you look at a piece like the Carly Rae Jepsen piece that’s in “They Can’t Kill Us Til They Kill Us,” what was happening on the stage was just a thread, it was just a soundtrack to lead people from movement to movement but the piece was actually about public intimacy or public affection. There’s something about making the “ordinary,” extraordinary… making something that others might consider quotidian into something singularly spectacular.

I heard that your new book is about basketball, is that true?

I’m still in the research phase and I don’t know how …….