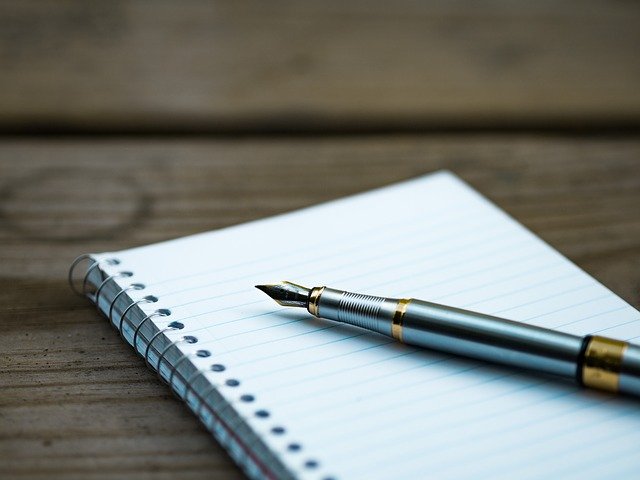 E Ink displays, with their ultra crisp resolutions and black and white limitations, have been a natural fit for replacing pen and paper for years. It’s no wonder that the most common uses of the display technology in consumer technology has been for e-readers and digital paper, attempts to try to slash through paper’s thousand-year hegemony as a dominant technology for writing down information.

Kobo is by no means the first major company to offer an E Ink-based writing device: Sony has produced its digital paper tablets for years, and reMarkable is already on its second-generation writing-focused device.

But both Sony and reMarkable’s tablets, which theoretically supporting ebooks, lacked the storefronts and existing customer buy-in to really succeed as a viable e-reader, where the only way to get books was to sideload whatever DRM-free ebooks you already had. The two new Kobo tablets, on the other hand, propose the best of both worlds, combining Kobo’s robust book storefront and library lending support with the paper-ending prowess of an E Ink stylus system.

Neither device quite hits the balance, though. The smaller Sage is better to read with, with physical turn buttons, waterproofing (although the stylus is not), and adjustable color temperature for more natural lighting. But the eight-inch display is awkwardly sized, leaving the device too big to fit into any pants pocket (although it does fit into a jacket pocket), while at the same time being a bit too cramped to comfortably write on, especially if you’re looking at a full, letter-sized document. And unlike the Elipsa, it doesn’t include a stylus in its $259.99 price, instead charging an extra $40 for the privilege.