From reporter to the corner office: a self-publisher’s maiden voyage – Poynter – Poynter 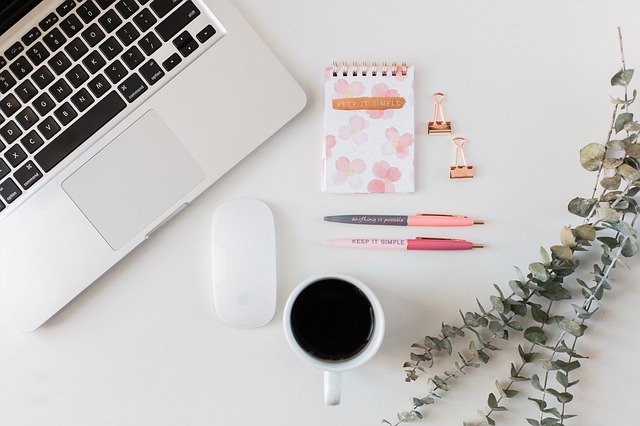 Four simple questions recently changed my life, and I hope they’ll change yours, too.

As a journalist, freelance magazine writer and author, I’ve been working for publishers for 50 years. They were shadowy figures in suits, sometimes glimpsed in the elevator, but rarely stepping into the newsroom. Often, they were just a name on my paycheck.

Nevertheless, they controlled my life, and the lives of those in the newsroom, and not just through the wages they paid. While leaving editorial decisions to editors, (usually) they ruled over the business side: printing, marketing, promotion, distribution, and all the other work required for the daily miracle of newspapers, monthly deadlines for magazines, and those for books that may stretch for years.

This fall, dissatisfied with the marketing and promotion of my last three books, I decided that it was time for a change. I wanted to control my own publishing destiny.

I didn’t buy a suit; I bought a set of 10 ISBN numbers and created a publishing company of one. Yes, I am now a publisher, the owner of Euclid Grove Publishing, named after the long-gone orange grove that inhabited the leafy neighborhood in St. Petersburg where I live with my family.

Self-publishing, once derided as “vanity publishing” reserved for losers who couldn’t find a traditional publisher, has gone mainstream, with the number of new titles increasing every year. (To be honest, a good portion are duds, and many lack professional skills behind them).

There are other self-publishing outlets, like Smashwords, but I chose to put my latest book, “Writers on Writing: Inside the lives of 55 distinguished writers and editors,” in the hands of Amazon because Amazon really is the gorilla in the arena of self-publishing. My book is drawn from “Four Questions with…,” a recurring feature on my blog and newsletter, Chip’s Writing Lessons. I also created a companion book, “Writers on Writing: The Journal,” which is chock-full of inspirational quotes, coaching tips and writing prompts — 111 of them — based on the interviews, and blank pages where writers can record their answers and observations, making it an interactive writing workshop.

Although journalists — several of them Pulitzer Prize winners or the editor behind the awards — dominate this …….