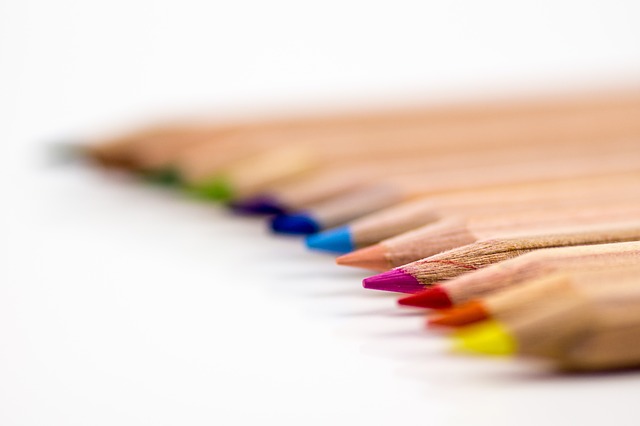 Fredonia’s trustees pulled resolutions that would have taken village grant writing efforts in a different direction.

The agenda for Wednesday’s meeting originally had a measure to end a contract with Urban Vantage, LLC, which has provided grant writing services for the past two years. The contract is set to expire Dec. 31.

Instead, according to another resolution that was on the agenda, Treasurer Erlyssa LeBeau was to handle grants. She would have done it under contract, for $5,000 a year.

However, in the middle of the meeting Wednesday, village officials held an approximately half-hour executive session regarding personnel matters — and then when it came time to consider the resolutions, Mayor Douglas Essek announced they were off the agenda. He gave no explanation.

In an environment awash with state and federal funding, grant writing is a key skill for local municipalities. Trustees have expressed unhappiness in recent months over the pace and the scale of the village’s grant efforts, and called in Urban Vantage’s Travis Gordon for a discussion about it at a November meeting.

Today’s breaking news and more in your inbox