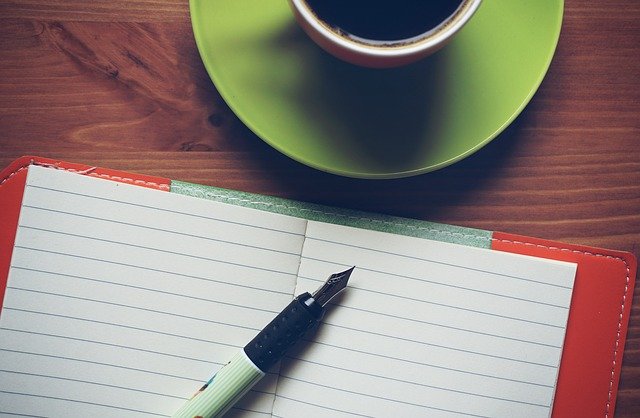 Hamdullah Mohib, onetime national security adviser to former Afghan President Ashraf Ghani, says one of Afghan leadership’s biggest mistakes was not understanding the near certainty of the United States’ decision to withdraw from Afghanistan. Mohib made the comments during an interview with CBS “Face the Nation” moderator and chief foreign affairs correspondent Margaret Brennan.

“I think, you know, not seeing that writing on the wall about the withdrawal probably is one of the biggest,” Mohib told Brennan. “We should have understood that the United States and has made its decision and and would withdraw under any circumstances. And I think that probably is one of the one of the reasons we weren’t able to secure another outcome.”

MARGARET BRENNAN: “You felt that you were going to have the United States change its mind based on conditions on the ground?

MOHIB “No, I felt I felt that our partners… and the United States included believed in a democratic Afghanistan, a place where we were going to preserve the gains of the last 20 years. I thought those gains meant something.”

Afghanistan, including the capital of Kabul, fell to Taliban control much more rapidly than the Biden administration had assumed. Ghani and other top Afghan officials fled the country. The Biden administration blamed some of the rapid collapse on the failure of the Afghan army and government to stand their ground and fight back.

Some American citizens still remain in the country, although the exact number is unclear.

Kathryn Watson is a politics reporter for CBS News Digital based in Washington, D.C.