C2E2 ’21: Writers weigh the pros and cons of working in other people’s universes – Comics Beat 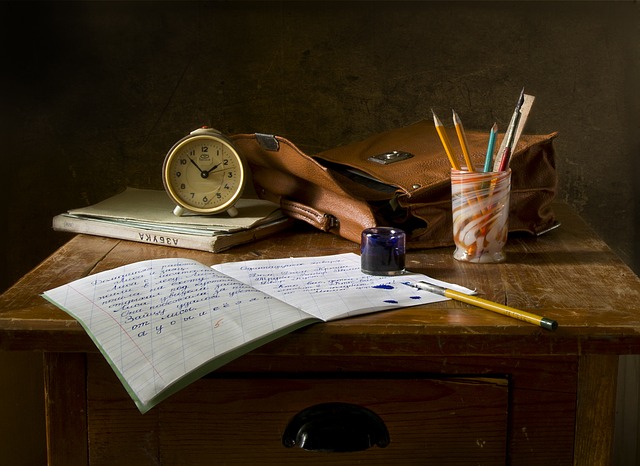 Amy Chu has written for “just about every publisher,” including Marvel, DC, Dark Horse, Disney, Pixar, and Netflix. “If I have to go blank page, that’s actually a little terrifying for me. I like to have some constraint.”

Soule is most known for his Star Wars work, most recently on The High Republic. When writing, he strives to “leave this world and go to the other world… whether it’s a galaxy far, far away or… you’re writing novels, the only way at least that I can do it… [is] completely form that other existence, that other universe in your mind, populate it with characters and then you need to let those characters do what they’re going to do…. Create a world and then inhabit it.” He used this approach for Star Wars: The High Republic, asking himself “what are the essential things that Star Wars is?”

Higgins made a splash with Power Rangers at BOOM! Studios, and has written for DC and Marvel, including the latter’s Ultraman series. Writing for established universes, he feels a “responsibility… to [be] stewards of characters…. It’s not yours. That means that… there are certain story decisions and certain directions that might be really, really interesting to you as a creator… but they may not be the responsible decisions for that world or brand or universe.” Higgins compared famous properties to a chessboard, saying “you can rearrange it in all different formations… [but] it’s ultimately… the illusion of change.”