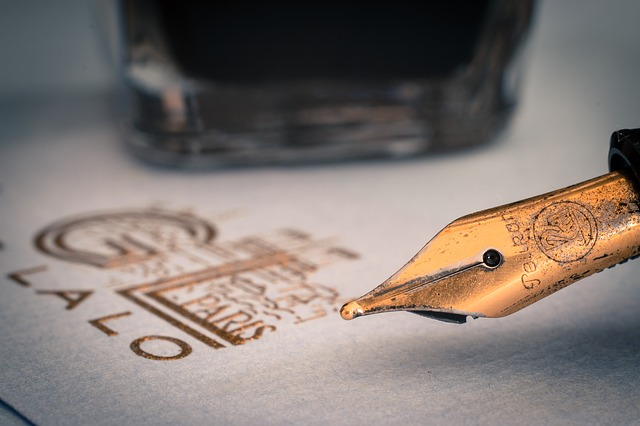 Writing is a skill, but it isn’t only a skill.

Unfortunately, for a good portion of my early teaching career, I treated learning to write like a largely contextless activity, a skill that could be isolated. If students could learn certain processes, certain moves, then they would become proficient writers, ready to meet whatever challenges came.

Taking a clear-eyed look at the evidence of student learning, I could see that while things were going OK, they could be better. I was particularly concerned at how little seemed to transfer from assignment to assignment.[1]

I also recognized that proficiency itself was a slippery concept. Even as I felt I achieved proficiency for myself in one form, tackling something unfamiliar would suddenly expose that I needed more than the skill of writing passable sentences to produce satisfactory work.

Actually, somethings were missing. Those things were dimensions of the writer’s practice that go beyond skills, what I think of as the attitudes and habits of mind that writers must embody.

One of those attitudes that also crosses into a habit of mind is pride.

How often is pride a motivator for your own work? What is it like to do your work when pride is part of the equation? What about when it isn’t?

How often is pride part of student work?

I can count the number of times I felt proud of what I’d written in school on one hand. While I was always proficient as a writer, it was rare that I actually invested any sustained effort in a writing assignment beyond what was required for completion and credit.

I recall a short story in eighth grade that prompted Mrs. Thompson to say she’d never read anything like it before. (This was, I think, a compliment.)

Junior year of high school, to spice up my standard literature term paper on a single author, I decided to write my paper in the style of the author I’d chosen, Tom Wolfe. I took great pains to ape his voice in a way that I thought also conveyed my message about the significance of his work. This took some doing, believe you me.

I got a C on the paper for a failure to follow directions, but I didn’t really care. I remained really proud of it. In fact, that the teacher didn’t get it made me even more proud.

In college, in an upper-division course on postmodern literature, I abandoned the prompt to argue that the …….