From the Archives: Reclusive writer Eve Babitz is the toast of L.A. – Los Angeles Times 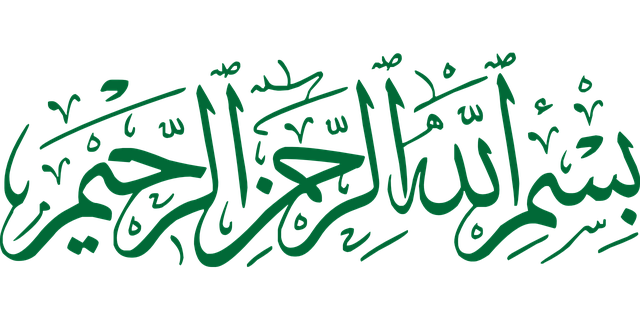 In the dedication to her first book, “Eve’s Hollywood,” Eve Babitz dryly thanked Joan Didion and John Gregory Dunne for “having to be who I’m not.”

The “Didion-Dunnes,” as she referred to them, were friends of Babitz’s and in her social orbit when the book was published in 1974, but the line is also clearly a burn. (And a bit of self-own — but that was Babitz’s light brilliance, to playfully cast herself as both charming foil and punchline.)

For Eve Babitz — whose resurgence reached its zenith Tuesday with the publication of her first “new” work in decades — was, quite accurately, everything the Didion-Dunnes were not.

If Eve Babitz were to have worn an old bikini grocery shopping to the Ralphs on Sunset and Fuller in the late 1960s, it would have been for fun, spectacle and seduction purposes — not because the center couldn’t hold.

Babitz was dishy where Didion was coolly detached, as well as lusty, seemingly unserious and somewhat of a pleasure-seeking missile.

The daughter of a Twentieth Century Fox Orchestra violinist, she was raised at the base of the Hollywood hills amid haute bohemians and film royalty. The young Babitz was beautiful, brazen and at home in high culture: “I looked like Brigitte Bardot and I was Stravinsky’s goddaughter,” as she put it in her first book.

She gained notoriety just a year or two out of Hollywood High for posing nude at a chess table opposite Marcel Duchamp in 1963. The picture was meant to exact revenge on her married boyfriend, but it would become a defining image of the burgeoning West Coast art scene.

She remained an art and literary world “It” girl in the 1960s and ’70s, gallivanting about town with a Zelig-like ability to both befriend and bed cultural figures. Her big writing break came in 1971, when she published an essay in Rolling Stone after Didion passed it along it to the editor. “Eve’s Hollywood” was published in 1974, and several other books followed.

But in 1997, Babitz retreated from public life after a freak accident. She was departing a Sunday brunch in her old VW bug when she struck a match to light a little cherry-flavored cigar. The lit match fell and ignited her gauzy skirt like something out of a nightmare. Babitz was left with third-degree burns across nearly half her body, and deeply in debt from the ensuing medical treatment. And then she all but disappeared.

The current Babitz renaissance began in earnest in 2014, when …….